Mercer County, WV is safer because of EagleView
Overview
When the EagleView team reached out, Serif was ecstatic to tell their story. EagleView’s technology and culture are fantastic, and the technology of their mapping software is saving lives and making a true impact. Our goal was to explain why EagleView is a necessary tool for any public safety department.

We’re thankful to the EagleView team for granting us the amazing opportunity to tell such a captivating story. We also would like to extend thanks to Bobby and the great Mercer County 911 Team.
Project Name
EagleView Public Safety
Project Year
2022
Disciplines
Video Production
Social Media
Post Production

Big thanks to the Public Safety Department in Mercer County, WV 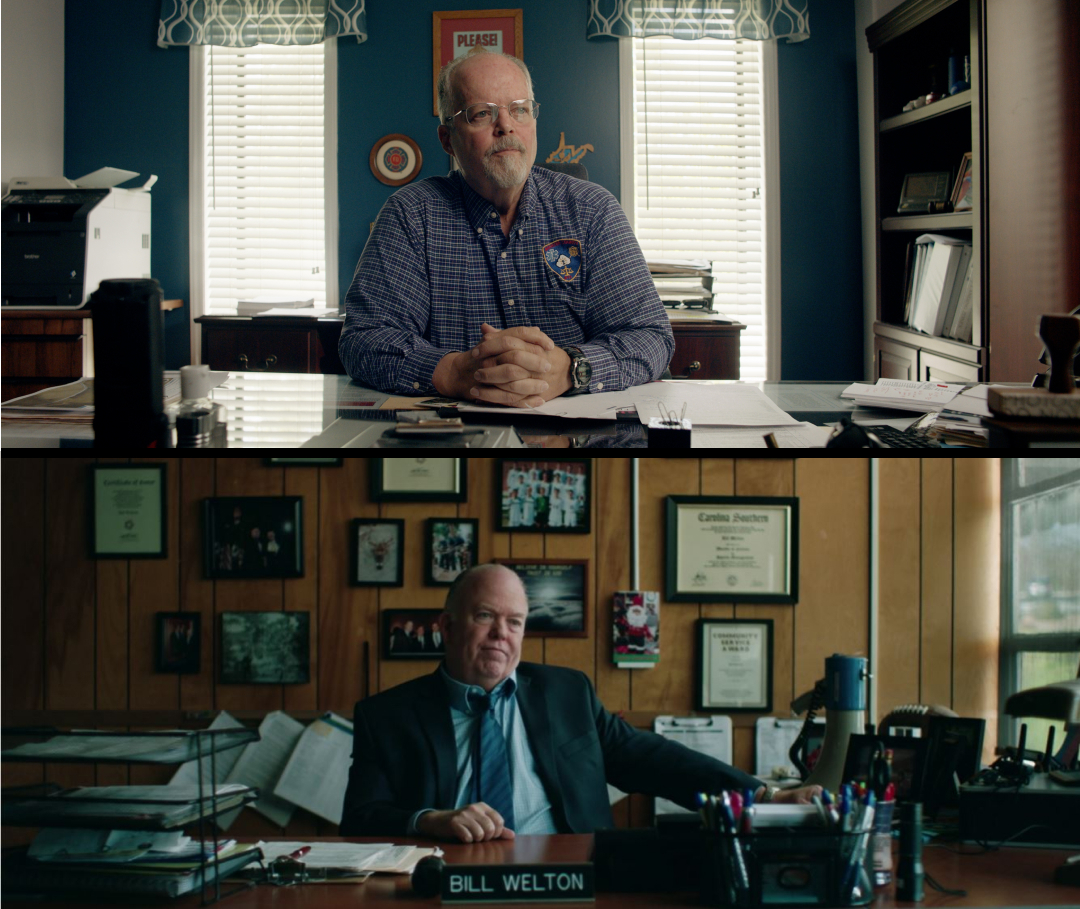 Down-to-Earth Filmmaking
The EagleView team decided to feature the Mercer County 911 department in West Virginia for the film, and we wouldn’t have wanted it any other way. Leading up to the production we decided to create a raw documentary feel, pulling inspiration from true crime series and the feature film Winter’s Bone. We embraced West Virginia’s grit and rugged terrain.
‍
Here is the benchmark image as well as other images pulled for inspiration to flesh out the Director’s Treatment. 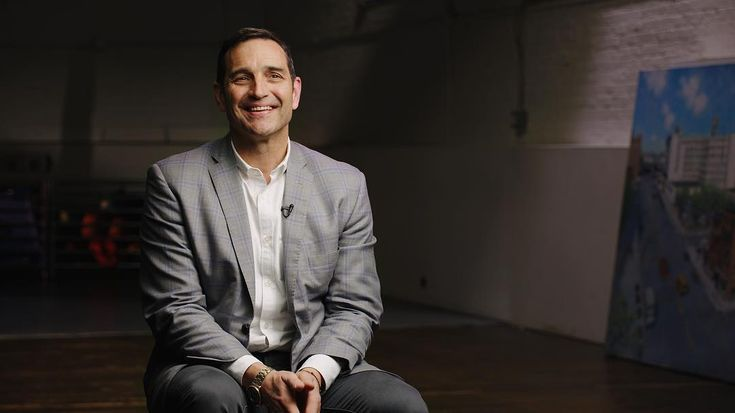 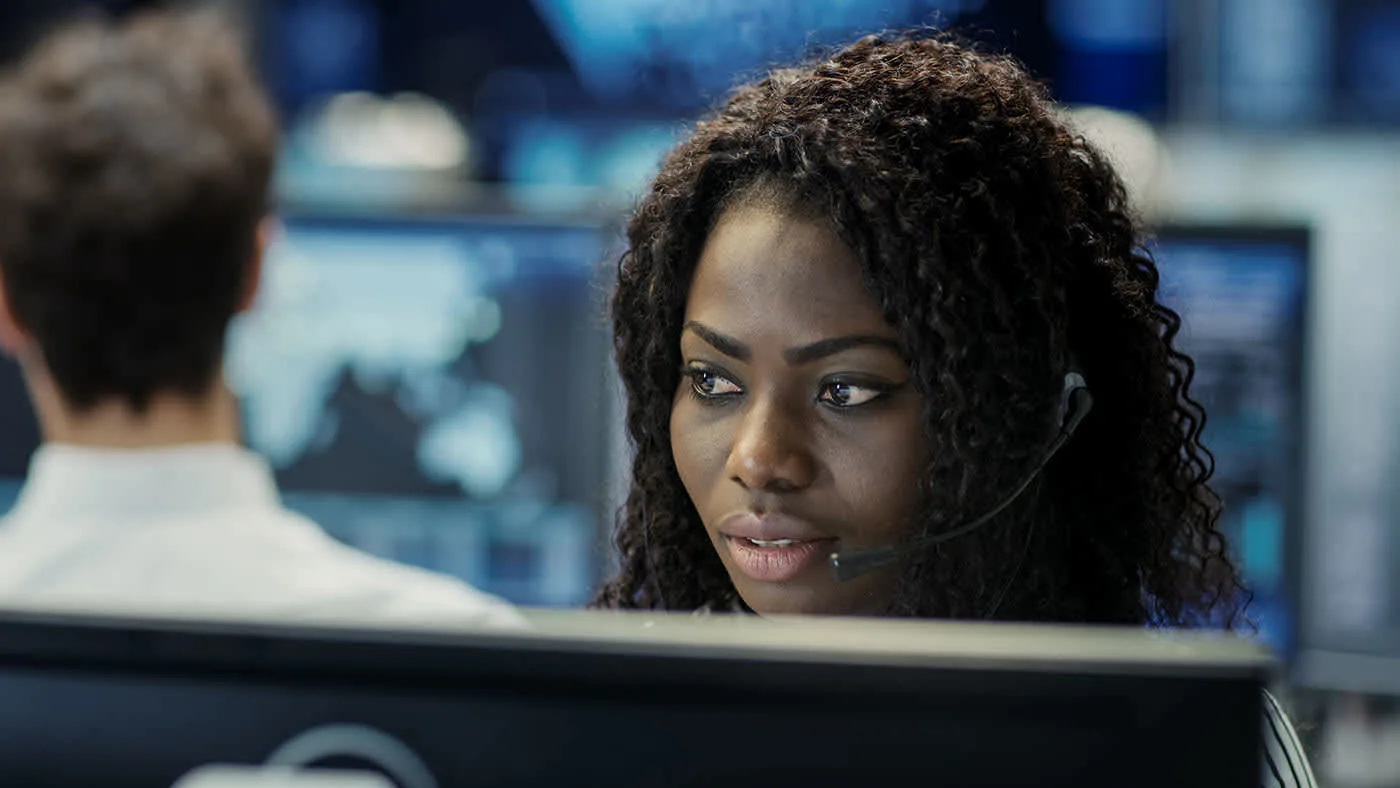 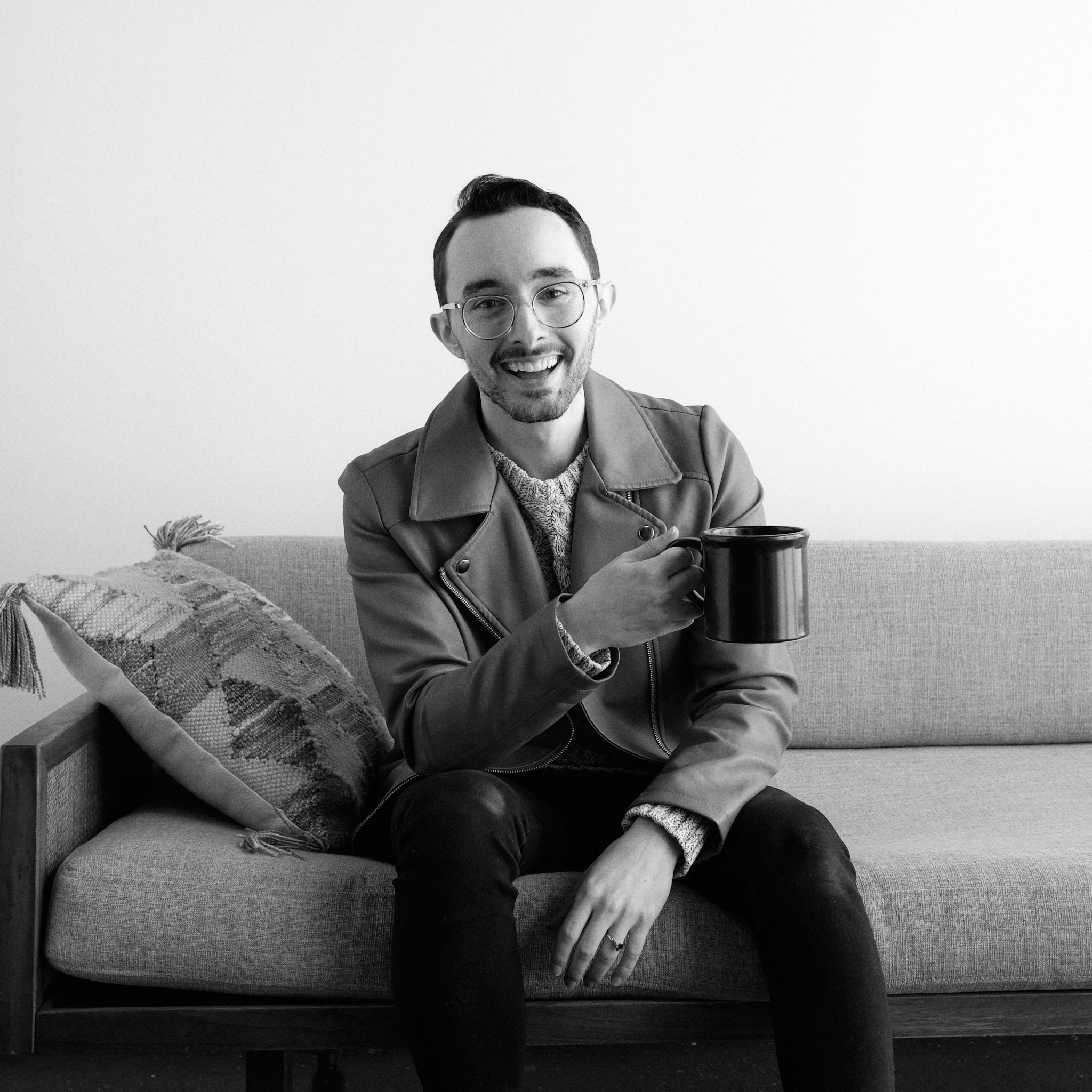 Although I wasn’t on set for this production, editing the footage drew me into the kindness and beauty of Mercer County, WV. The Serif team really did a fantastic job of capturing beautiful vistas and interviews alike. This project truly was a treat to edit.
Liam Bruce
Editor + Photographer, Serif Creative
The Result:
The story film was used to help convert and sign a new contract with the state of NC. This resulted in a 25x ROI from the initial story film investment. After doing the math, it was easy for EagleView to make the decision to create this film with Serif. 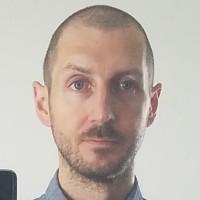 We wanted to showcase the value of our product from a more emotionally compelling angle. Having seen Serif’s work on similar videos, we felt they were the firm to help us effectively convey that emotional benefit.
Tim Horak
Director of Government Marketing 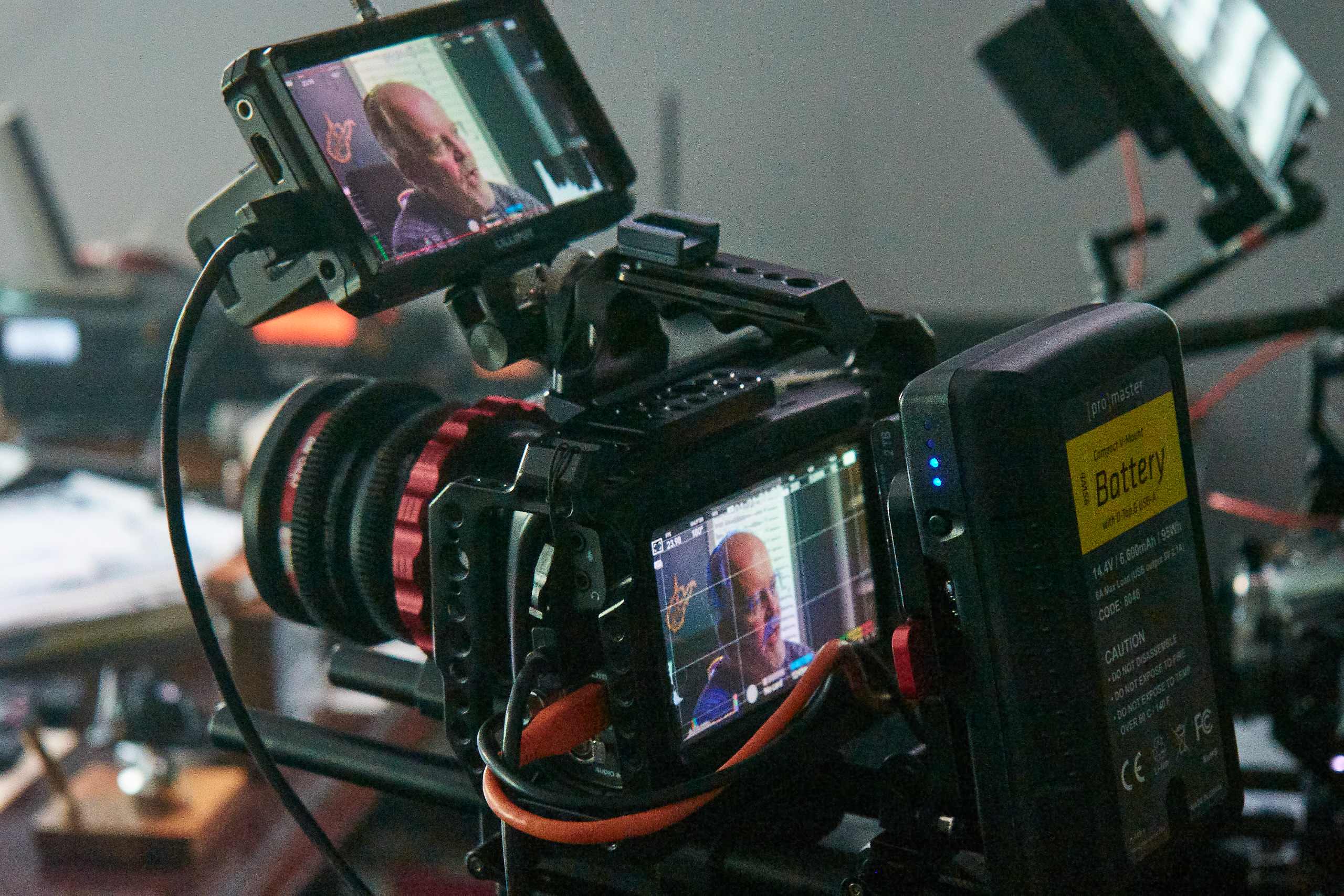 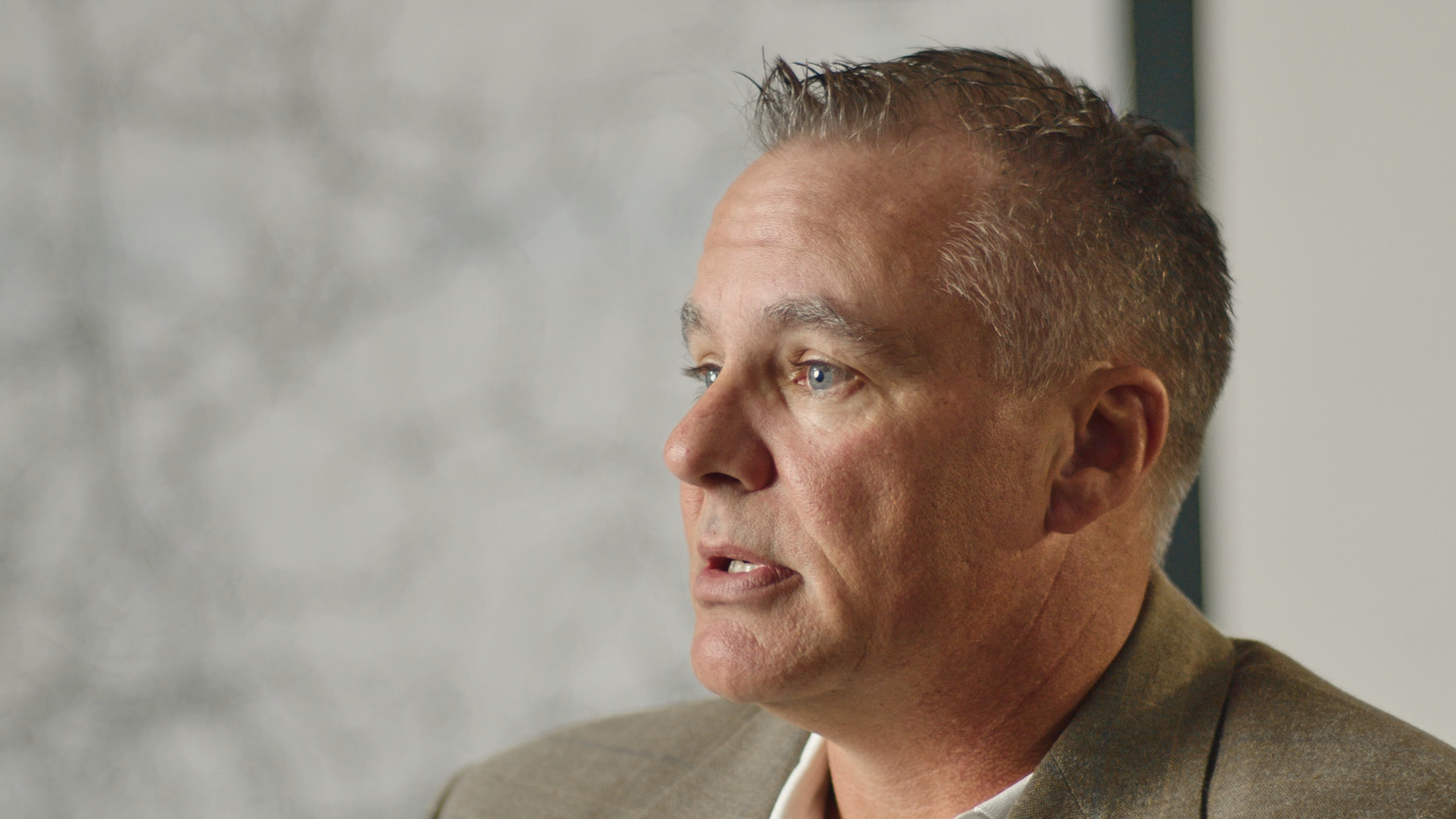 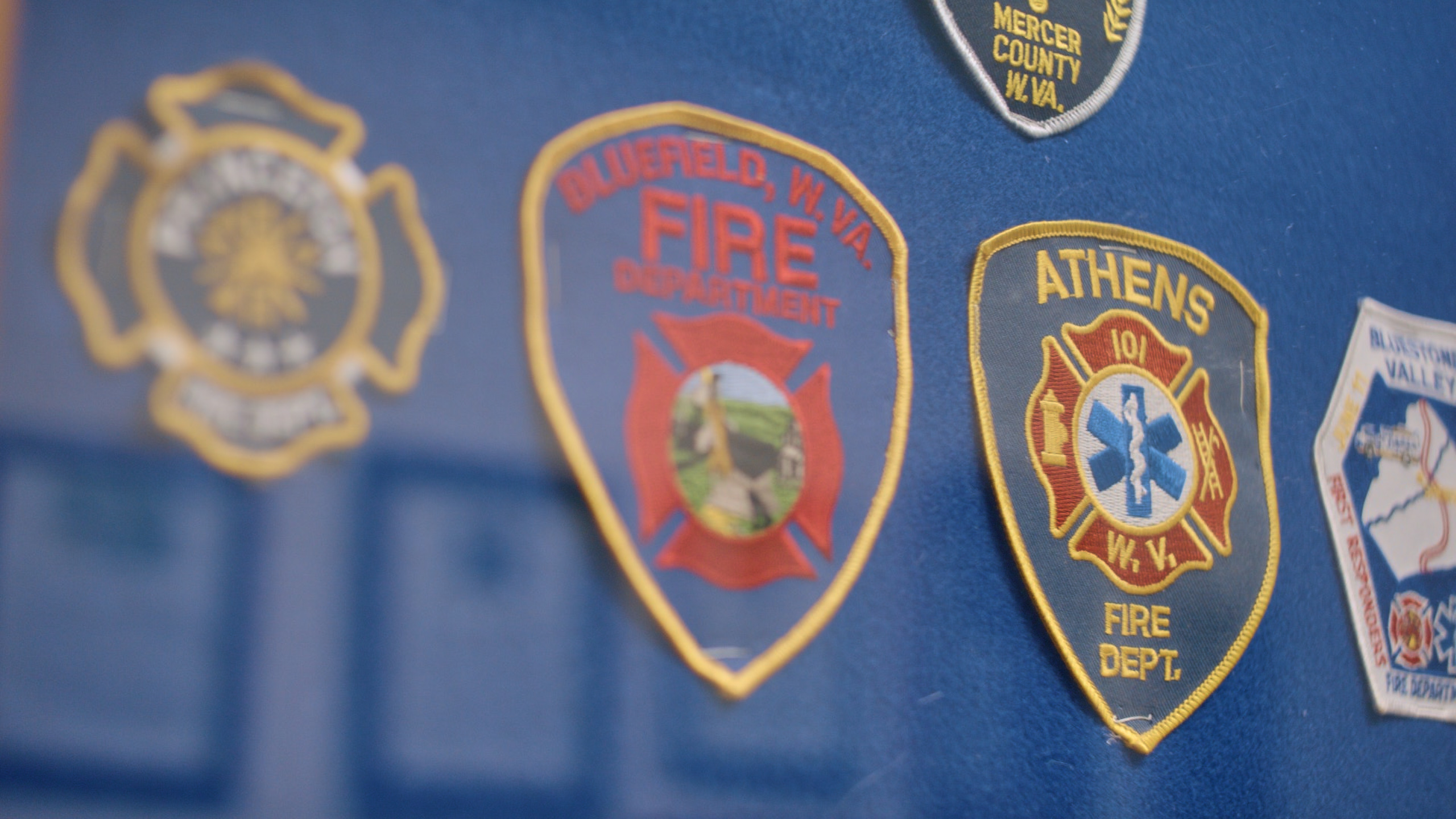 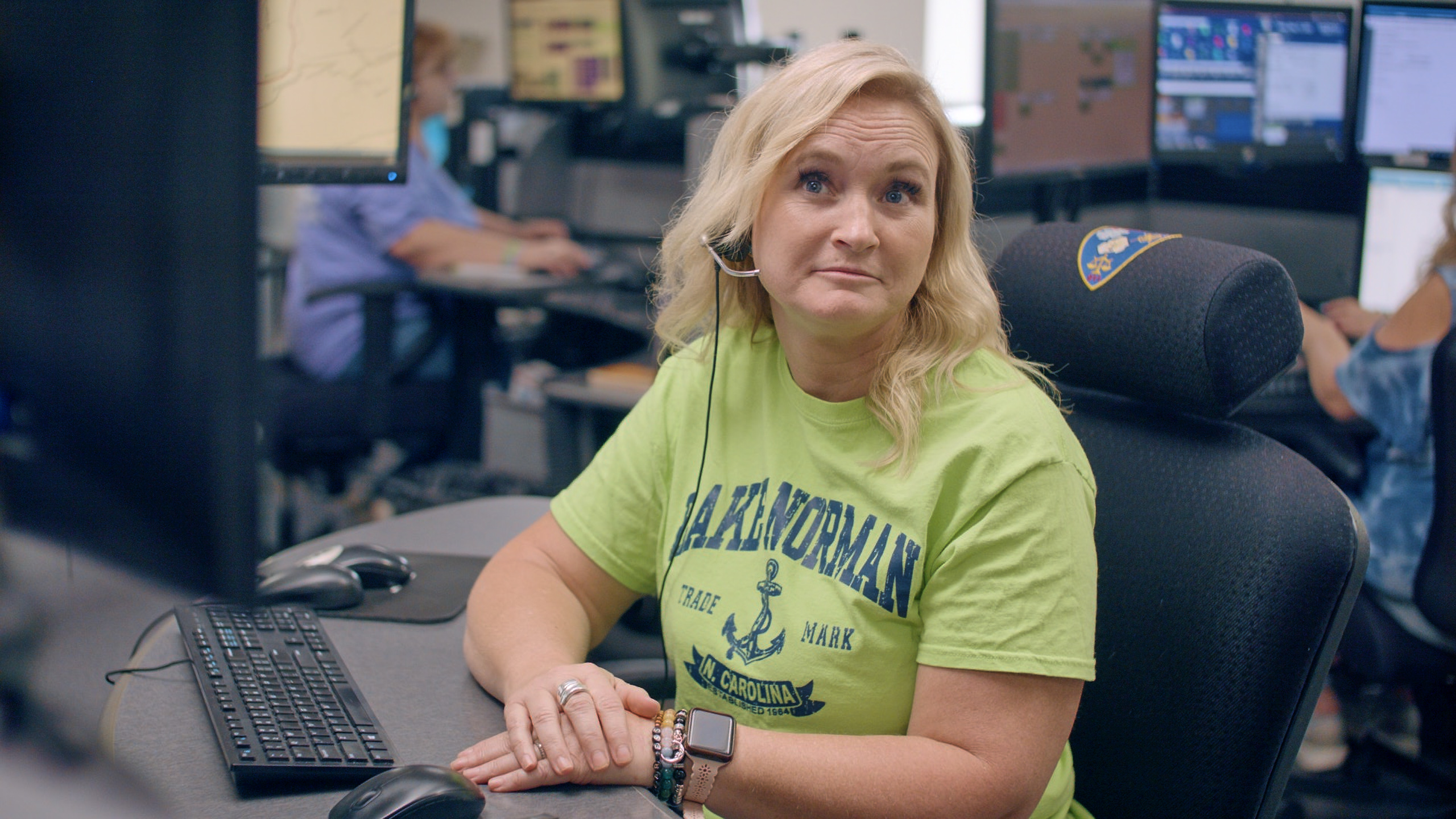 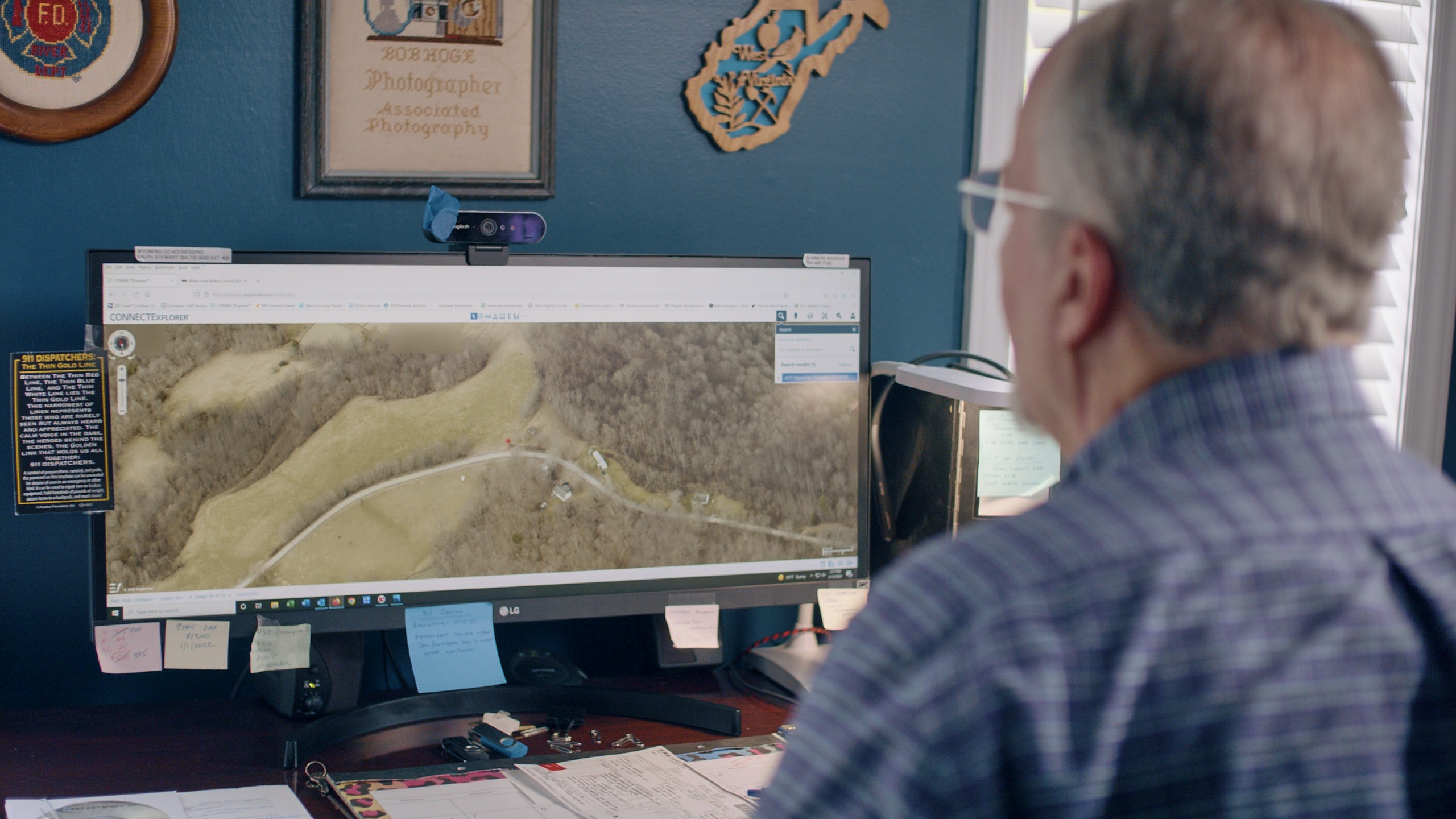 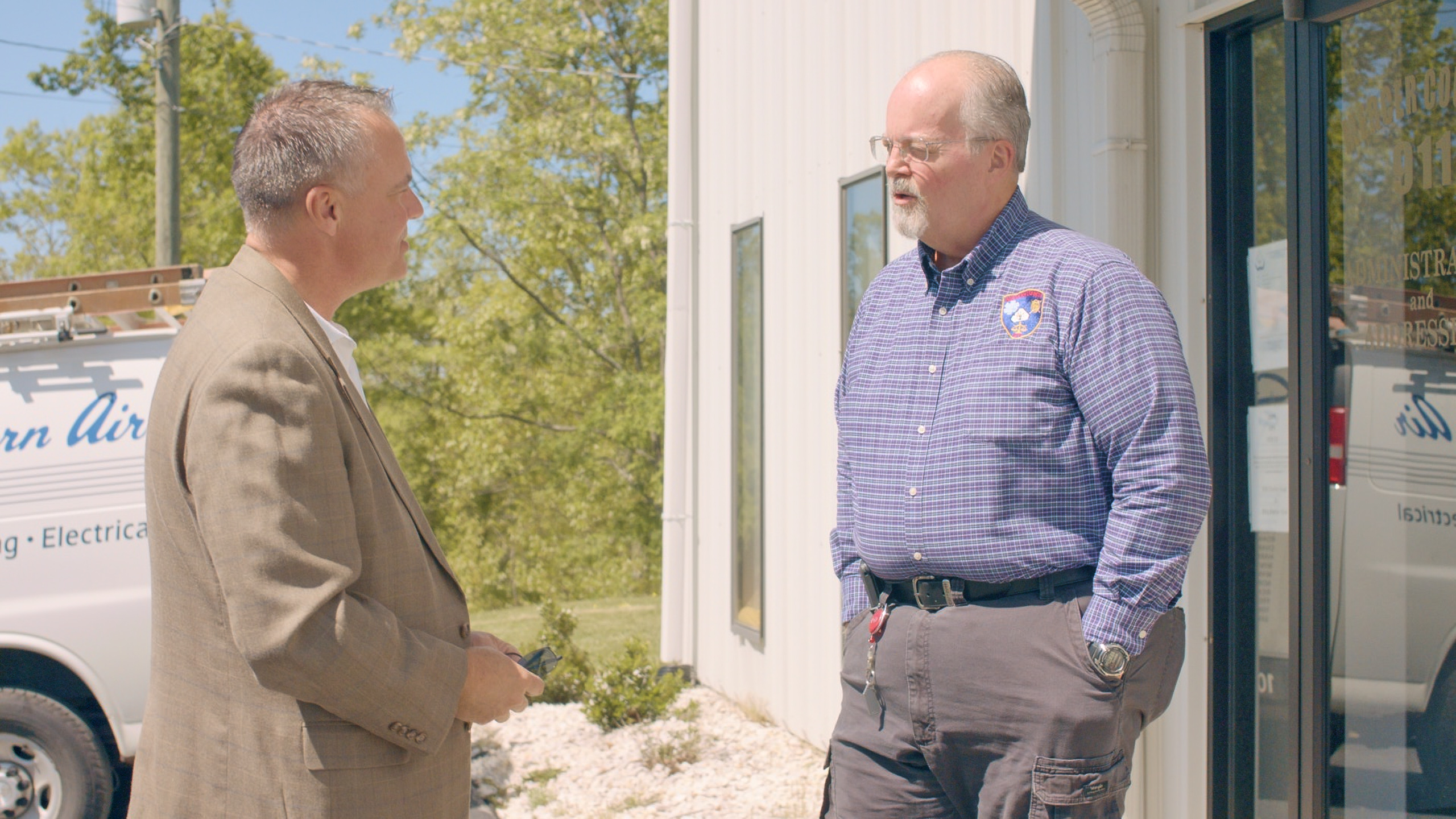 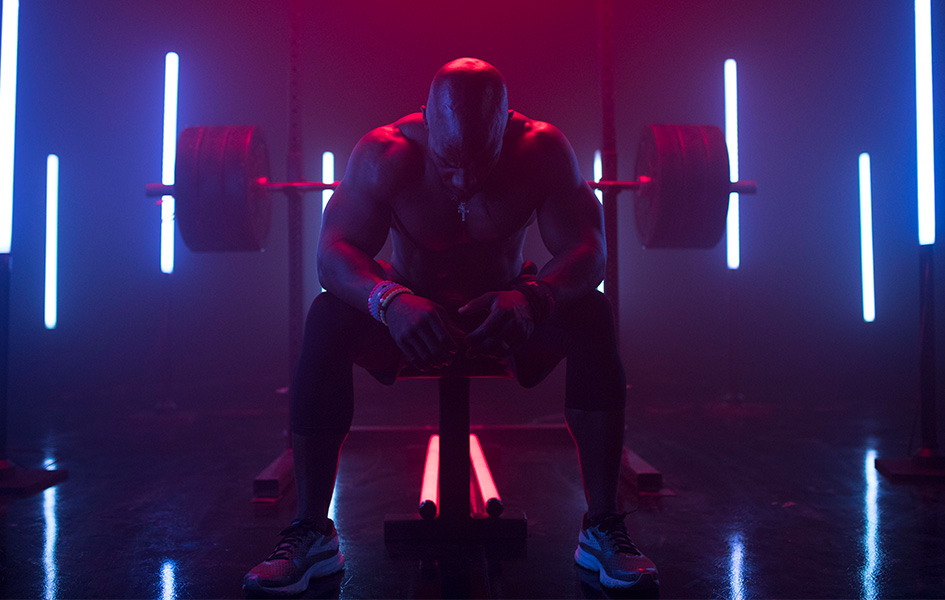